The disappearance of a young Basque bus driver called Mikel Zabalza after he was arrested by the police, mistaken for an ETA member.

35 years after his death his family are still demanding the truth. 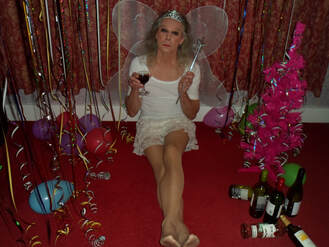 A documentary by Izaskun Arandia about the legendary transgender club The Way Out in London and its owner, Vicky Lee. The club celebrated its 25th anniversary in 2018 and we look back at the last 3 decades in the London trans scene, discovering the club's impact on the transgender community through revealing interviews and archive footage. 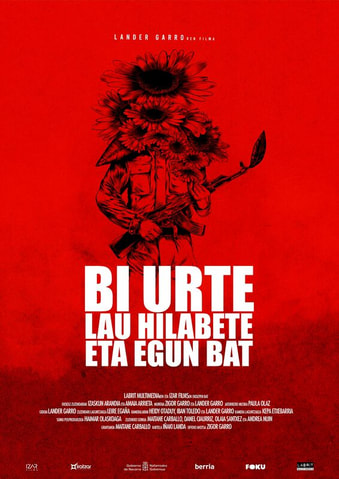 ​What would you sacrifice 2 years of your life for?2 Years, 4 Months and 1 Day tells the story of 6 men who fought against compulsory military service in Spain. They all have one thing in common: They were imprisoned for their refusal to conform to the military service and they all chose to go to jail rather than to be part of the military.

There were many reasons for their fight: pacifism, anarchism, nationalism or religious believes. All different, but they all demonstrated great courage and determination, so much so that they won the fight against the State.

​Thanks to their fight, entire generations of men after them didn't have to comply with the compulsory military service ever again. 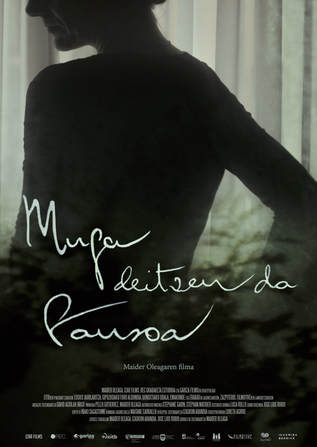 Two women will met at an apartment in San Sebastian, one is alive and she is the filmmaker, the other one is called Elvira Zipitria Irastorza, and she died in 1982.
The filmmaker finds out that Elvira run the first Basque clandestine school in that same apartment, for 30 years, under the harsh Franco dictatorship. She was a politician, a teacher and an advocate of Basque language. And despite her pioneering work, she is not much known in the Basque Country or elsewhere. 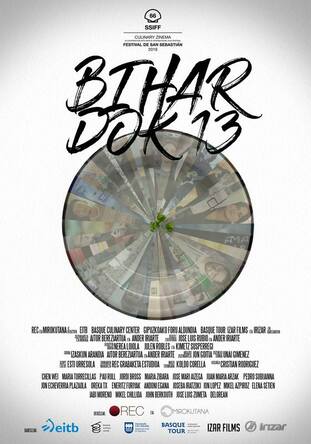 At the Basque Culinary Center, 5 young talented students of cutting-edge gastronomy from all over the world will go back to the past to create the menu Bihar dok 13. They will travel to  1966 to discover the decade that would change everything in Basque culture. With five special events, we will discover the movements Gaur, Ez dok amairu and the spiritual father of the BCC, the Basque Nouvelle Cuisine. The “Bihar dok amairu” menu prepared by the young chefs will be served during a special meal and enjoyed by the most relevant personalities in Basque culture today, uniting new artists and musicians. The old generation will symbolically open the door to the new.

A documentary film by Ander Iriarte and Aitor Bereziartua.

The history of the city of Donostia (San Sebastian) from the British siege and arson in 1813 and consequent reconstruction of the city, to 2013. 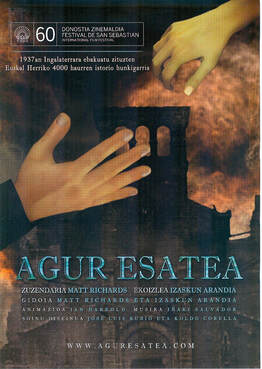 A compelling, revealing and dramatic animated feature-length documentary that tells the emotional story of the 1937 evacuation of 4,000 Basque Children to England through the voices of those who experienced it first-hand.

​"Both the style and treatment are courageous, saturated and ghostly, on landscapes that are scorched, forgotten, frozen." Begoña del Teso, DIARIO VASCO